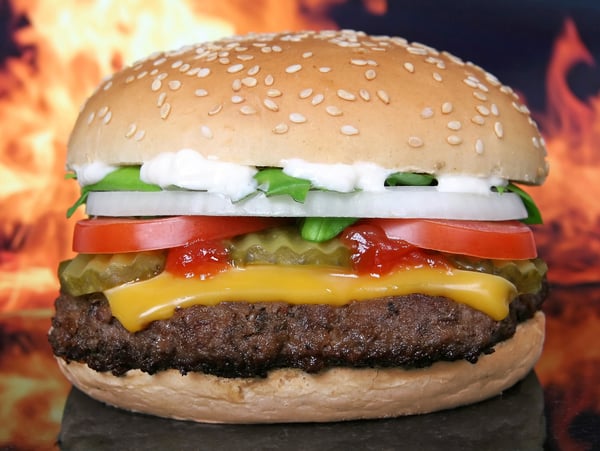 The food world has been waiting for McDonald’s to wade into the plant-based burger competition. Now, it’s planning to do so, but Americans won’t get to try it, unless they take a road trip.

McDonald’s said Thursday it is going to test its new P.L.T., which stands for plant, lettuce and tomato, at 28 restaurants in Ontario. The burger goes on sale September 30.

The plant part of the burger is a patty developed by Beyond Meat, one of the two powerhouses in plant-based burgers, the other being Impossible Foods.

If you have questions, ICCG has answers. Schedule a complimentary consultation.